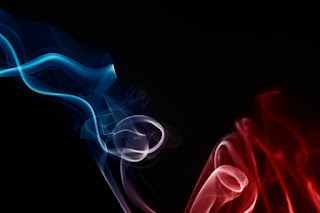 Burning incense is probably the most "pagan" gesture  imaginable.
Incense is a resin derived from various plants mainly from the Boswellia. This plant, like other plants which produce incense, are located in the flowerbed of the Sun in the Arval Garden (Hortus) .


Burning incense is considered an offer to the Gods and Goddesses: formerly also represented an act of devotion towards the authority and sacredness of the figure of the Emperor.

Burning incense is an act with a high and complex symbolic sacred value for domestic cults. It is a typical example of "dissipation with fire": therefore, this act can be considered a real sacrifice.

The use of incense in the sacrificial household rites shows several implications. Burning incense in fact causes the generation of a dense visible smoke and pronounced perfume.

Without citing very complex details, I think it could be useful to reflect on the idea of the "smoke" and "perfume" (per-fume) related to the use of incense. Two senses in particular are involved in this act: the sight and olfaction

Incense smoke rising into the sky is primarily an elevation, an act of transcendence, a moment of connection between the human and the Celestial Deities' dimension: between Earth and Heaven. In essence, the act of burning incense with the production of a small column of perfumed smoke is materially depicts a form of "axis" along which it realizes an ascending movement. The spirals of smoke, also represented by the symbol of the spiral column, represent an expression of indirect ascension to heaven, similar to a spiral staircase or a snake: this smoke spiral thus draws symbolically a passage through the hierarchy of the various states of the Being or the representation of the degrees of Universal Existence.

The spirals of smoke from incense are released into the air and fly to the sky. This flight of smoking represents the re-union with the Divine Dimension (both for the living beings and in funeral rites) and the flight itself symbolizes the "freedom of movement", the liberation from the material sphere, the transcendence of the world or the spiritual condition.

As previously mentioned, burning incense produces a per-fume. All perfumes are econmpassed into the sphere sacred to Venus. In particular, the smell produced by incense materializes a feeling of "attractive" and seduction force intended to capture the benevolence of the divine energy: it requires an act of "divine courtesy" or the divine venia.

I will not say any more, but these brief remarks I hope can be considered as a small contribution to maintain, in a Cultor and a Cultrix, an attitude of consciousness and awakening  also in case of apparently simple and obviousl gestures as burning incense, but capable to hide complex values ​​and symbolic meanings.
Pubblicato da Carmelo Cannarella a 08:08

Although I read this post quite a while ago, I just wanted to say that it is (like most of your posts) great! I was just reading an article that claims that frankincense has antidepressant and psychoactive properties as well, which adds yet another dimension to the discussion! Although I think your point about the incense smoke representing the movement towards transcendence is ultimately more relevant.

Thank you for your comments and for your interesting suggestions.
Pax et Fortuna
Carmelo 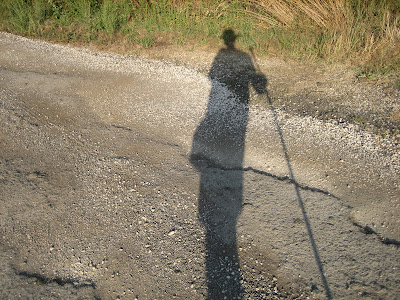 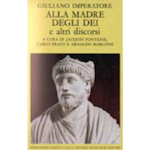